I think I can confidently say I’m around three-fourths through my journey to become a flight instructor. As with most things I do, I’m slow, obsessing over the details. However, I think the effort I’ve put into this round of aviation experience and adventure is going to pay mighty dividends. It’s all about the why.

Aviation is such as a strange place. In most other fields, you don’t teach and mentor until you’ve had many years of experience, gained wisdom, and mastered your field. In flying, often those with the least experience become the teachers. I won’t belabor the drawbacks inherent in this, but there are many. The primary driver is the lure of instructing as a way to build hours ‘fast’. Essentially, the driver there is economic. The path of history is littered with a great many booby-traps — unintended consequences resulting from otherwise good intentions. If you aren’t familiar and this doesn’t remind you of how we got here. I’m simply referring to the tremendous expense required to become a professional pilot. In order to do it in a reasonable amount of time, you must either have someone funding you, or you can take on huge sums of debt. The latter is done on the hope of efficiently ascending the ladder to one of the scheduled carriers. From what I can tell, doing so requires persistence bordering on fanaticism, as well as, patience, and a great deal of luck. But what is my story? Where do I fit in? Well, that’s a great question.

At 45 I’m not fighting the young man’s battle. At least, not exactly. I genuinely want to teach, love to learn, so I will always be seeking to remedy what I do not know. I do not just want to be an instructor, I want to be world-class. Let me be clear, I don’t want to be seen as that, I want to unequivocally earn it. This is the journey upon which I have set myself and here I am. So?

Authenticity is important. If any of the above is to be true, then authenticity must be part of the gang. That brings me to a recent ground lesson I taught on high-altitude operations. Since I’ve yet to experience altitudes requiring supplemental oxygen, all of the bits I express about this subject are conceptual and devoid of authenticity. Yes, it is true that I can’t have experienced everything, so a bit of imagination must be afoot. However, in this journey to becoming a flight instructor, the list of things I’ve yet to experience has become much shorter. I must say this is rather fulfilling. Not just that, but also quite useful. Things I have first-hand experience with allow myriad analogies, and unique ways to present them in lessons that bring home the message in an undeniable way. Unforgettably — I hope. Let’s take a deep breath and appreciate the 15 pounds per square inch ever pressing on our personhood. Meanwhile, I’ll get buckled in on the right side the airplane.

Yay, everything is broken. Funny, there was a Bob Dylan song by that name which I prefer to enjoy from Kenny Wayne Shepherd. I rediscovered this song during the political mania of the last election cycle, and found it to grow in relevance as the COVID-19 reality set in. Well, I thought I was done with it. Then, I moved to making landings from the right seat. Dammit! Now, my landings were broken. Ick. What to do?

Hey, I’m me! There’s only one answer, dive in deep and find all the wisdom on earth about landings. My instructor had some good feedback and I paired that with some YouTube superstars, and a discovery from the land down under. . . presto! Let’s set some ground rules before I go much further. When I say, “landings,” I mean, precision. Calling the touchdown point when you are downwind abeam. Then, nailing that touchdown point, and not more that ~100 beyond. Every time! What?

One night while poking around on YouTube, I re-watched a video I had seen a couple times. I’m dense, so that’s what I do. It was from Jason Miller of The Finer Points (I’ll put a link at the bottom). As I watched, I began to think about working through the landing steps mechanically, as if I were new. At any rate, I noticed something on this video I hadn’t before. Jason referenced the, “Jacobson Flare.” What!? Here we go down the internet rabbit hole. Who is this Jacobson fellow anyhow?

A mere seconds later I was camped out watching a one hour video of David Jacobson addressing a live audience regarding his theories on landings. He’s from Australia. Does that matter? Isn’t everything reversed? I was so intrigued I later consumed a short tutorial on trigonometry. Yep, no joke. You don’t have to do trig in the plane to make landings. I just needed to prove to myself what Jacobson was saying was true. Is it?

I’m Not that Guy

Turns out, x = 6076′ tan (3°). Oh my! Just watch the video (I’ll link to it below). Bottom line, I’m now doing a 4-count to wheels on asphalt. Yes out loud. If I miss my declared touchdown point, it’s not by much. Do you know how invigorating that is? If I were going to become an insufferable megalomaniacal burden to society, this would do it. However, that just isn’t my personality. My wife might be in slight disagreement. Nevertheless, this brings forth a moment of gratitude.

On the Shoulders of Giants

I find the mountain of great content available today remarkable. I have long insisted that better questions should be our focus. At no time in history have those questions been met by so easily attainable answers. While the internet is filled with all manner of cheap thrills which seek to steal your precious time, there are also those whose calling it is to be banner bearers for the cause. I am eternally grateful for their dedication. They light the way for those of us who are following behind in great anticipation. 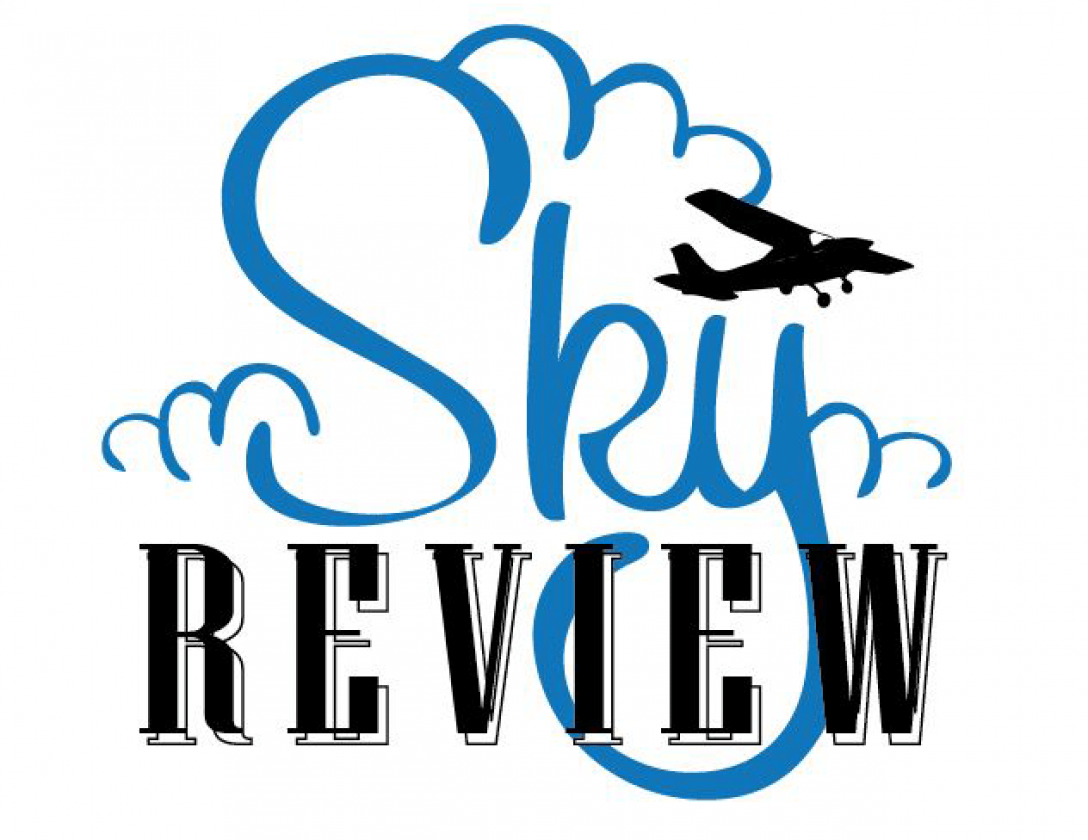